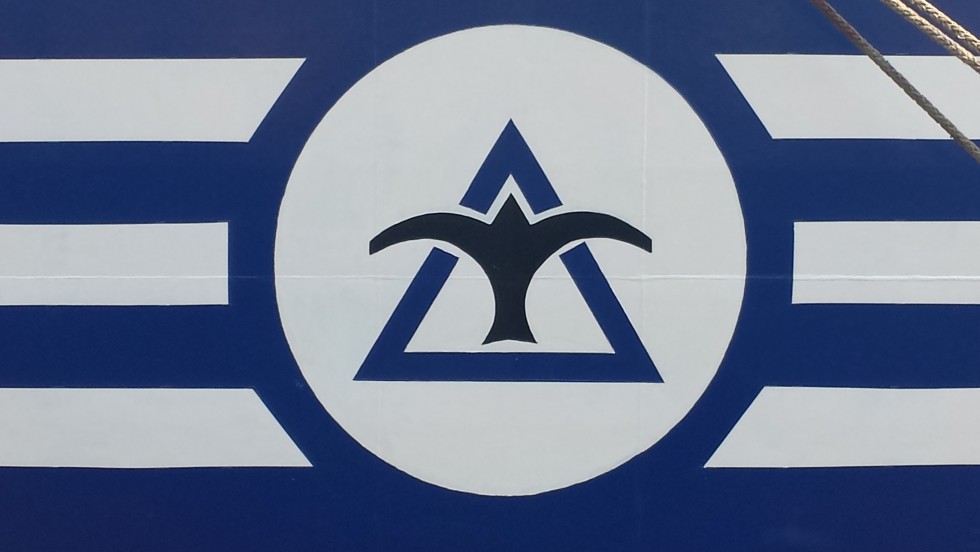 J. Bekkers Co. B.V. is from origin an old established family company. It was founded around 1850 by J. Bekkers as a Shipschandler and Butcher.

In early1900 the company was bought by the first generation of the owning family. The second generation joined in 1950 and started with coastal shipping. The first newbuild vessel, the M.S. Valkenier was launched in 1963 and many coastal vessels with prefix "Valk" followed. As of 1961 the company also became involved in real estate. The shipchandler activities were sold in 1973. The third generation joined in 1988 and moved into deepsea shipping and gained experience with heavy lift, reefers, tankers and bulk carriers. Later, activities were split and ship management continued under the name of J. Bekkers Co. B.V.

At present the company is taking care of the full management for one logger/bulk carriers of about 26,500 tons and a capesize bulk carrier of about 174,350 tons for Monaco based shipping interests.